Fear is a powerful motivator, and that fact is not lost on hackers.

Anti-virus security company SOPHOS published in a recent article, the text of an e-mail making its way throughout Europe, purported to be from the World Health Organization (WHO)

The text of the email contained some telling language:

Go through the attached document on safety measures regarding the spreading of corona virus.

Symptoms common symptoms include fever,coughcshortness of breath and breathing difficulties.

You can see the red flags, right? Poor spelling, poor grammar, seemingly overall poor grasp of the English language as a whole? This is one of the most common ways that scammers, phishers and ne’er-do-wells show their sinister hands. Another way to see if your e-mail is legitimate is by simply looking at the sender.

Here is an example from the blog at Liquid Web:

Creating a fake sender address that references a normally trustworthy institution: Emails like “aigdirect@rixobalkangrill.com,” as in Example #2, are a clear attempt to convince the reader the email is actually from AIG Direct. However, a quick google search reveals that legitimate emails from AIG Direct will probably end in “@aigdirect.com.”

The moral of this story? Be vigilent. Ask questions. If you don’t like the answers… Ask more. If it comes to a question as to whether or not you should click on something, don’t. Call us at SuperHiTech. We are here to help, always ready to chat. Its much easier to prevent a loss of information than it is to clean up after.

After all, there are enough viruses going around already! 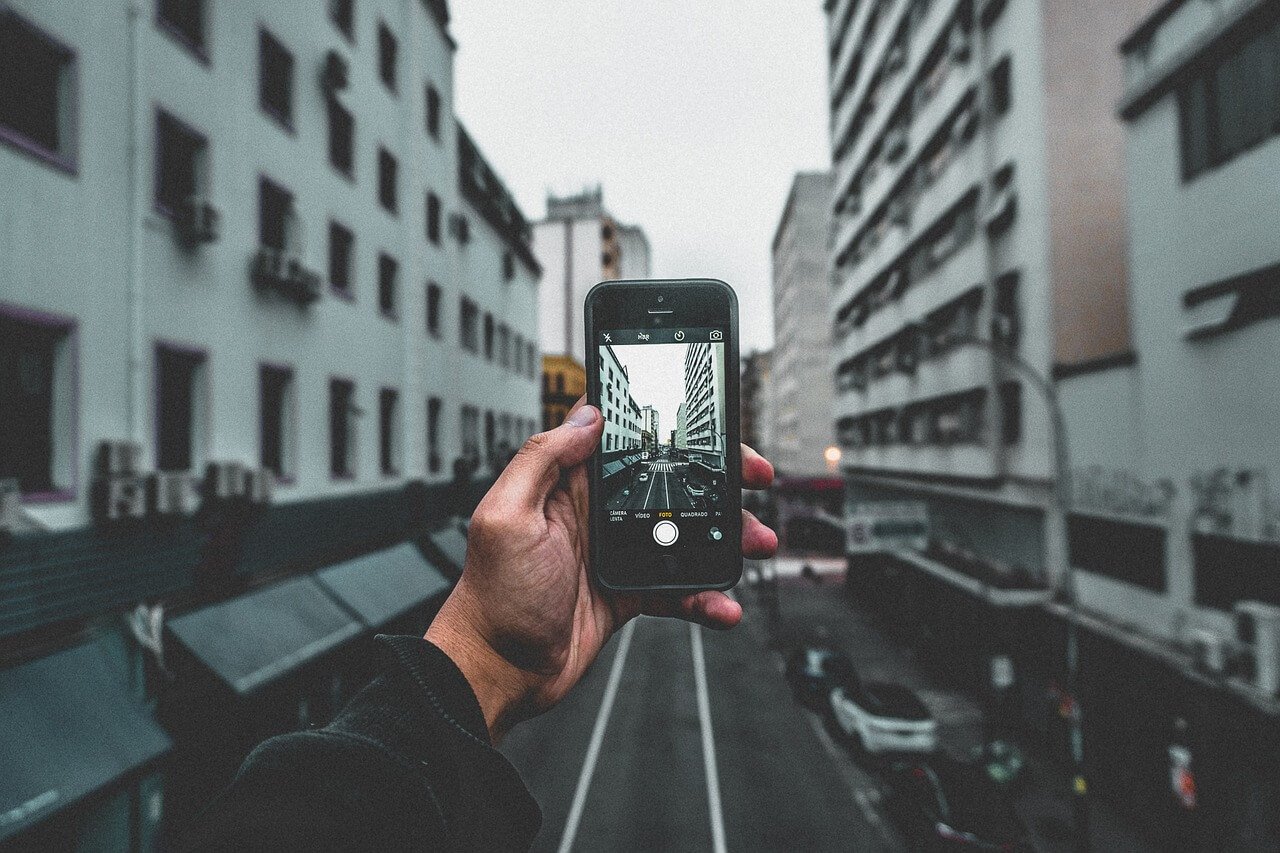 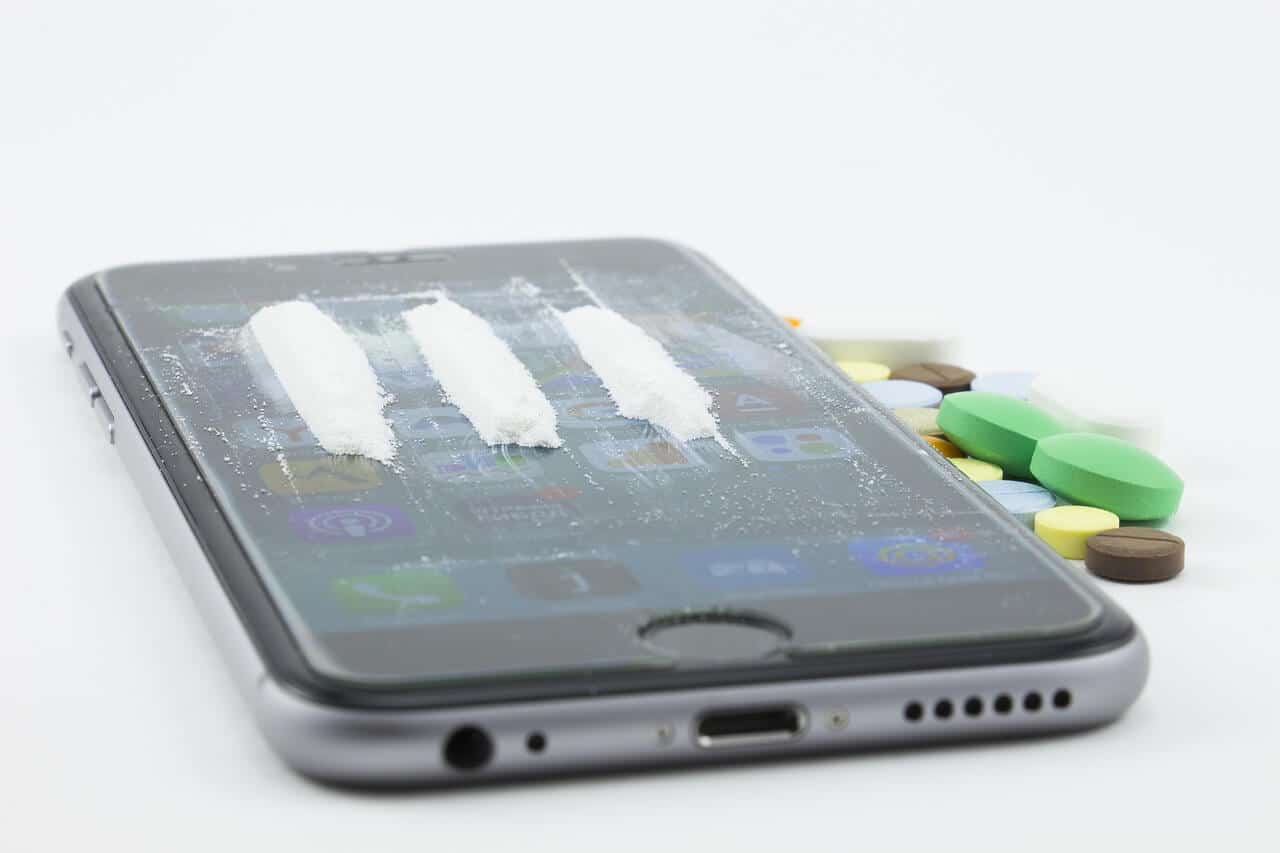